Does Brain Paint work? The Good, the Bad, and the…Great!

HomeBrainPaintDoes Brain Paint work? The Good, the Bad, and... 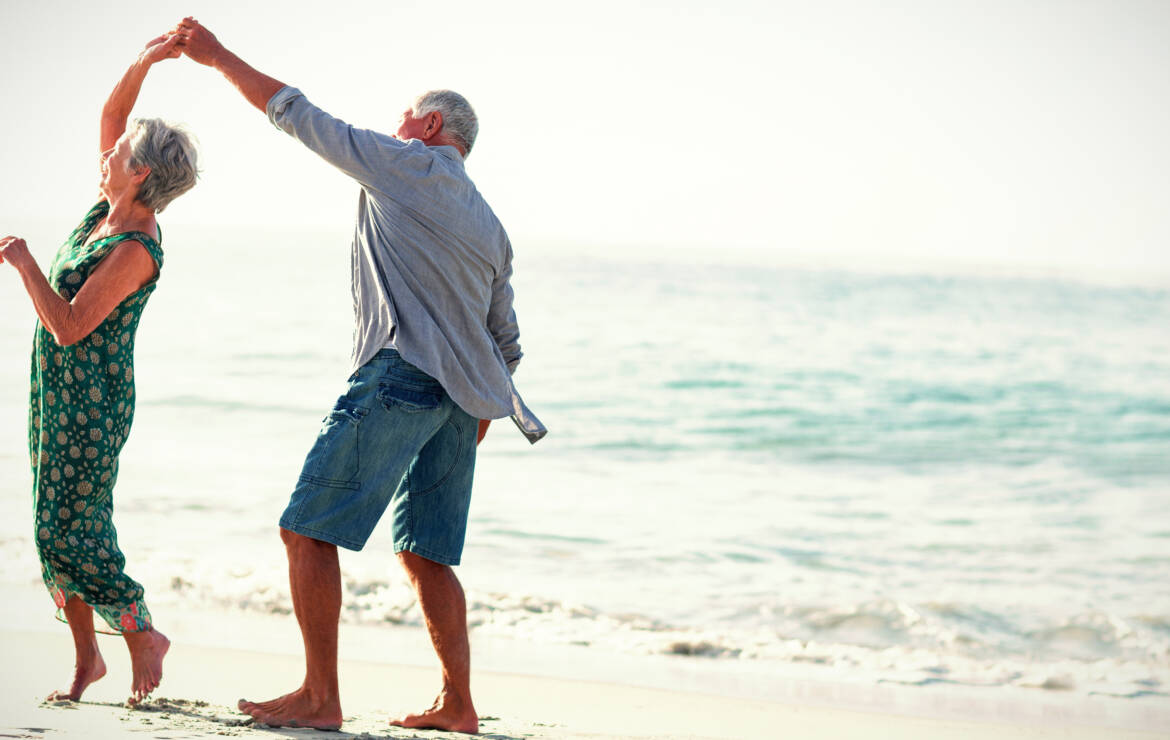 Does Brain Paint work? The Good, the Bad, and the…Great!

This past week I completed my 12th session of Brain Paint and have noticed quite a few changes over this past month in and outside of session. After working with several others and hearing about their Brain Paint journeys, I have found that many of the changes are common.

Here is an overview of the common changes that can occur while you train your brain with Brain Paint:

One of the first things I noticed was fatigue. While this symptom is not one that I would have liked to have, it is common among most Brain Paint clients, especially within the first five sessions. Our brains are working in ways that they have not had to before and this can often be a tiring endeavor.

Why does this happen?

Well, essentially, your brain is training, and this training can cause fatigue. I like to think of it as working out. For instance, let’s say you started training to run a mile. At first, your time is going to be slow; you may have to walk a portion or the majority of the mile, and after the first few times you will most likely feel sore. The same thing occurs during the first few weeks of Brain Paint. Your brain is not used to this type of workout and as a result you may feel lethargic, irritated, and maybe a bit frustrated. This is completely normal!

Since these sessions can cause tiredness, some people feel as though they would like to take a nap after session. However, we recommend that you refrain from napping on the days you have session. It is important to keep the gains made during session and to allow your brain to calibrate itself. Sometimes taking naps can stop this process and derail some of the progress made.

Between session four and seven many clients start to feel antsy or bored. I definitely did. I started to become bored and restless and good portion of me did not want to continue. Again, this is completely normal. After the first two to three session the newness and excitement of trying a different therapy wears off. During this stage the brain wants to tap out and do something different; it doesn’t want to work harder than it usually does. However, it is very important that you keep going. As you continue, the brain will regulate itself allowing you to focus and move through sessions more easily.

Another thing that may occur within these ten sessions are dreams. Dreams can fluctuate, sometimes becoming more vivid or increasing in frequency. Your clinician will check-in with you to see if you have noticed any changes. Many clients will report a change in dreams during the first week or so. During my first few sessions my dreams became more vivid but as the weeks progressed my dreams returned to a normal rate in the following weeks.

There are quite of few changes that can occur when a person starts Brain Paint. But as they move through sessions, especially between sessions five and eight and beyond, clients begin to notice steady positive changes.

Within sessions five to eight, clients report sleeping better and feeling more motivated. Depending on their goals, some have reported feeling happier and being able to move through everyday tasks with ease. Around session four, I noticed more attentiveness and around session eight, my sleeping patterns had improved immensely.

Around session seven to ten clients start to feel more regulated. Rather than being tired or aggravated after session they feel more balanced. If they come in feeling antsy or overwhelmed, they tend to leave feeling more centered and focused. If they came in feeling down and tired, they tend to leave feeling more invigorated and motivated. Brain Paint helps the body to stay regulated and works as a gentle reminder that tells us ‘even when life is overwhelming, you have the power to stay stable in the midst of it’.

Although you may feel better after 10, 12, or even just 5 sessions it is important to keep going. These later sessions help you brain to become acclimated. Once we start to notice changes, we want to be able to keep them. Let’s go back to the running metaphor. Once you are able to run a mile you don’t just stop, you keep going. Working to get faster, have better technique, and stay in shape. The same is true for your brain. Once your brain learns how to “run” then these next sessions help it to stay in shape so that it can “run” for a long time.

Hope to see you soon! 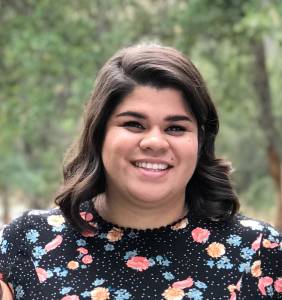